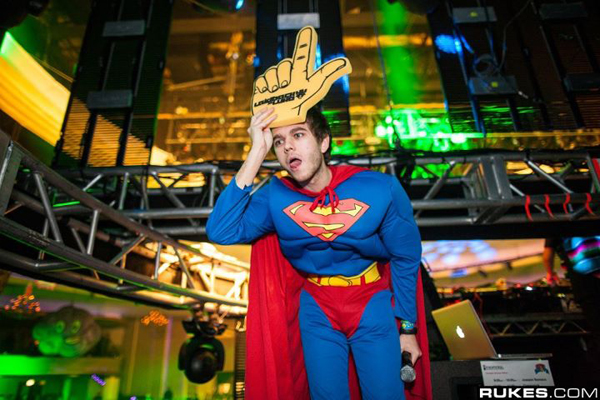 Scattavox, a BRAND NEW New England-based duo consisting of two young producers named Geoff Daigle and Mike Iossa, have come into the EDM world with a buzz after releasing their MASSIVE bootleg remix of Zedd’s hit electro track ‘Slam The Door.’ These guys have only been around for a couple months, and if they keep making moves in this direction, they’ll be a name to keep an eye on in 2012. Enjoy!