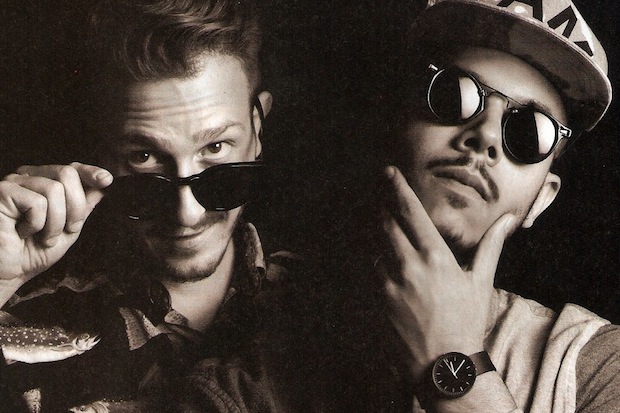 I am completely ashamed of myself for not posting this track earlier, but hey, better late than never. Chicago’s duo Flosstradamus teamed up with Diplo for a sick remix of Usher’s ‘Climax,’ which was released back in February as a collab between Usher and Diplo. Definitely one of my favorite songs right now from some of my favorite producers. If you somehow haven’t heard of Flosstradamus yet, you might also want to check out their bass-filled remix to Major Lazer’s ‘Original Don.’ Enjoy!

Tiesto & Wolfgang Gartner – We Own The Night (Back From The Future Remix)
Snoop Dogg – Drop It Like It’s Hot (BULLW?CK Remix)