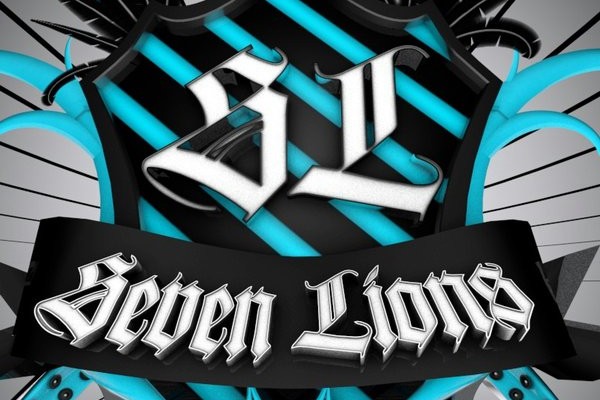 I’ve got something beautiful here to help restore your hearing after Mothra destroyed it in the last post. You might assume that Seven Lions consists of seven people, maybe several; however, it consists on one man named Jeff Montalvo from Santa Barbara, California. Here’s Seven Lion’s calming “lovestep” spin on Oceanlab’s famous song ‘Satellite.’ If you want to check out a grimmier remix of this track, check out Arkasia’s Remix in Filthy Friday Vol. 31. In the mean time, kick back, turn up your speakers, and enjoy!