Pretty Lights is back again, this time generously giving away their recent summer anthem called ‘I Know the Truth,’ which premiered at the Bonnarooo Music Festival. Pretty Lights dropped this track to kick off their set at Identity Festival in San Diego two weeks ago and the crowd went nuts. This is the final cut, mastered version, whatever you want to call it; here it is. Some people have had the unfinished version of this track for awhile, but now you can grab the full-length final track. I also threw in the final video-recap of Pretty Lights dropping ‘I Know The Truth’ at Bonnaroo. The video is unbelievably sick; I wish I could have been there to catch the premier live at that big of a festival. Kick back, turn up your speakers, and enjoy! 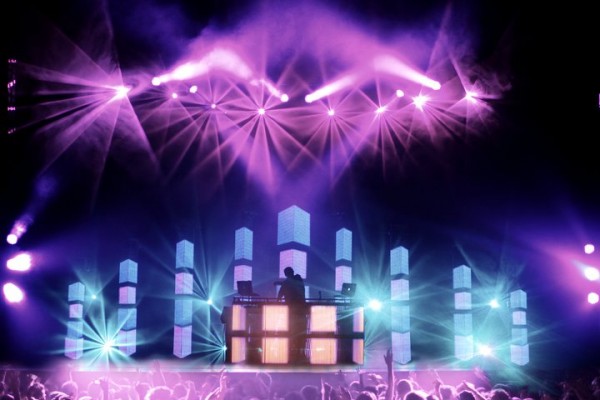