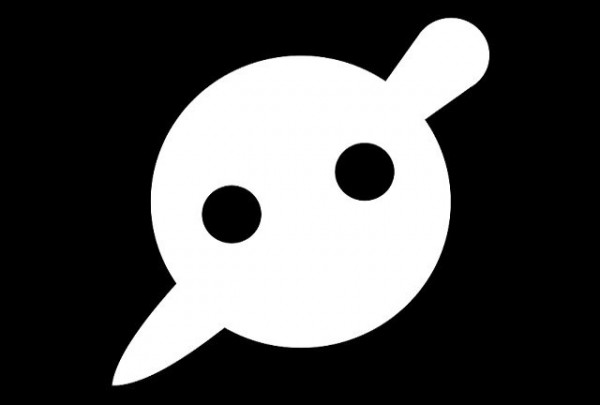 Knife Party, the duo branching off from Pendulum, has been relentlessly attacking the studio lately and banging out original tracks and remixes left and right for the past couple weeks. This duo seems to have the ability to produce music which sounds like a morph of all the top dubstep & electro producers right now including artists like Skrillex, Feed Me, 12th Planet, etc. Today, I have a studio mix that Knife Party has compiled consisting of 11 different tracks. This mix is full of collaboration tracks, original mixes, and banger remixes. If you’ve got 25 minutes to spare, kick back, turn up your speakers, and enjoy!