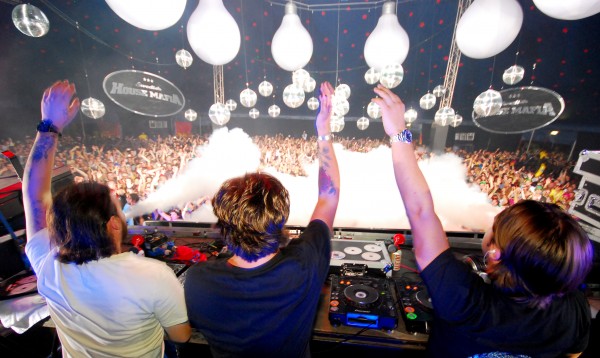 It’s been awhile since I’ve had any progressive house tunes up on TSS, so I’m going to change that right now. The house masterminds behind the trio known as Swedish House Mafia dropped their latest anthem ‘Save The World’ about two weeks ago. Since then, this track has generated tons of hype and new remixes don’t seem like they’ll stop being released anytime soon. Today’s remix is coming from a producer called Alesso who’s actually signed to Sebastian Ingrosso of SHM. Alesso added a heavier, pounding bass line compared to the original and this really caught my attention. Kick back, turn up your speakers, and enjoy!