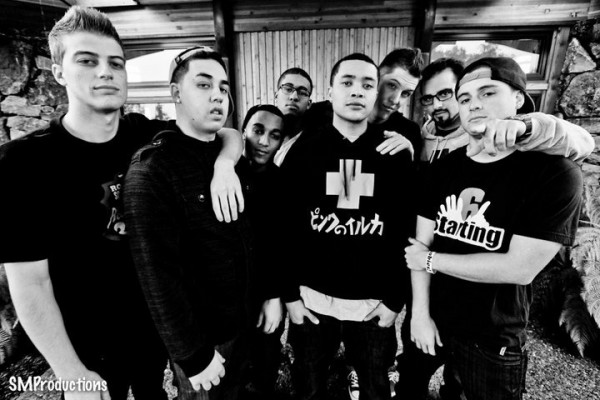 Coming out of the East Bay Area of California, Starting Six began their music career 2 years ago with the Youtube viral hit ‘Thirsty.’ They used the momentum from the success of ‘Thirsty,’ to expand their fan base and continued to create party music which people love. All six members are all about having fun and a good time where ever they are; this carefree, positive, and fun-loving style is evident in their music and their videos. This group is pretty popular around SDSU and they’ve put on several shows in the area. Today, I’m bringing you their new release called ‘Dale Shake’ featuring Do Proper YMTK. If you like this track, be sure to “like” them on Facebook at the bottom of this post for more updates. Turn up your speakers and enjoy!