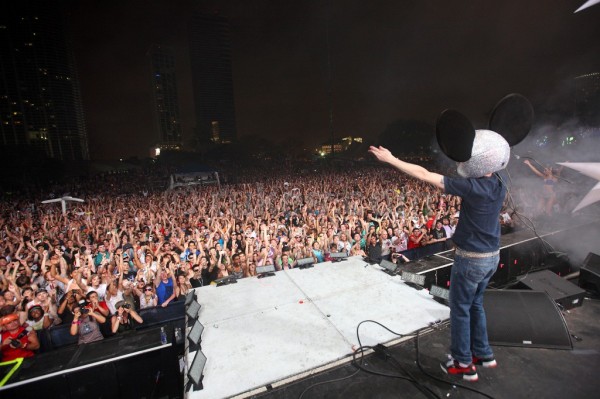 I’m running to catch Paul Okenfold at Hard Rock’s Intervention today, but I had to drop this track before I left. Tons of buzz was going around online about a new Skrillex remix of a Deadmau5 & Feed Me song called ‘Pixel Cheese’ which supposedly leaked from Skrillex’s stolen hard drives. This new remix actually turned out to be a song called ‘Fresh Scream’ produced by a duo known Al Bizzare who’re hailing out of St. Petersburg. Al Bizzare is not very well known worldwide, but if people mistook their work for a Deadmau5 & Feed Me song remixed by Skrillex, they definitely deserve the accidental publicity that they’re getting right now. ‘Fresh Scream’ is an extremely well-produced track which incorporates different aspects of hard-electro, dubstep, and scratchy bass lines. I’m looking forward to more releases from Al Bizzare and I hope this track gains them the audience that they deserve. Kick back, turn up your speakers, and enjoy!