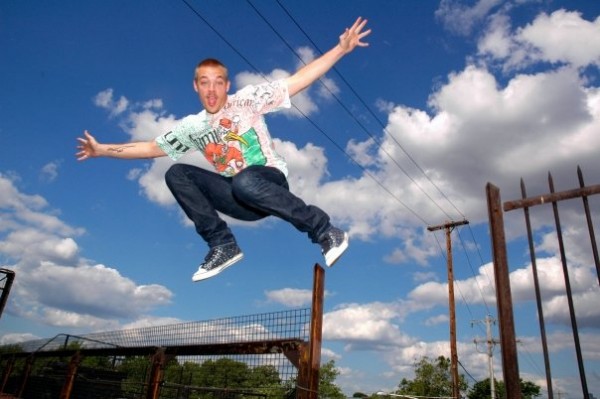 Diplo, aka Wesley Pentz, a Philadelphia-based producer and worldwide phenomenon has let his new remix of Travis Barker’s song ‘Can A Drummer Get Some?’ go for free on his Soundcloud. This track features vocals from Game, Lil Wayne, & Rick Ross with some heavy drops and scratchy bass added by Diplo. I was on the edge of posting the original track but decided not to. Diplo did a great job of giving this mainstream song a new sound fit for TSS. If you were following us back in December, you might remember his remix of The Streets’ song ‘Going Through Hell,’ but if you missed it, be sure to check it out. In the mean time, turn up your speakers and enjoy! 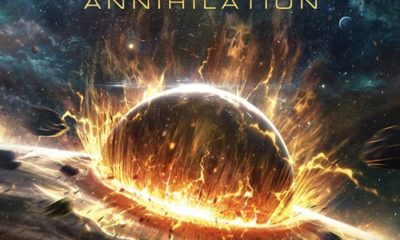 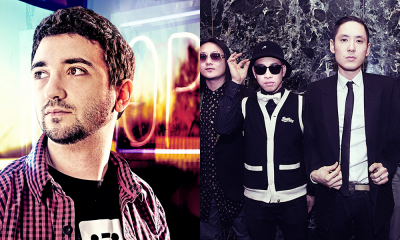 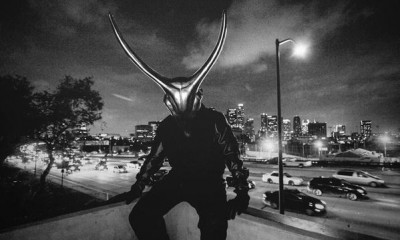 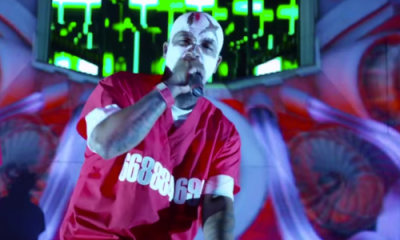 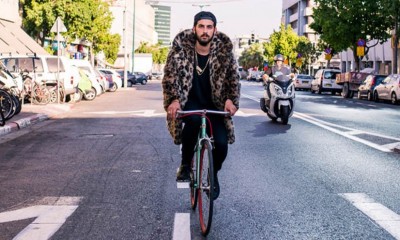 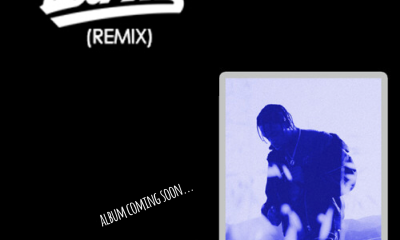 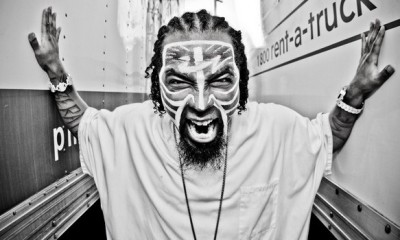 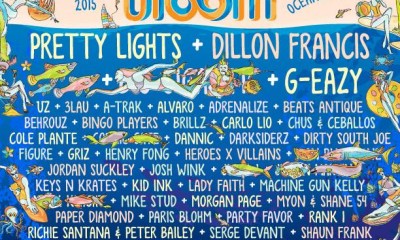