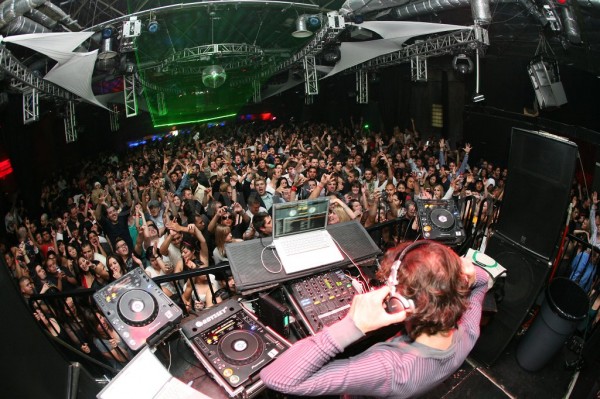 It was rumored that Benny Benassi had been dropping Skrillex’s remix of his track ‘Cinema’ during his shows and was getting tons of positive responses from the crowd. At Ultra Music Festival last month, Benassi did something completely unheard of; he debuted the release of his own dubstep remix. This is his first dubstep track ever produced and it’s a remix of James Blake’s song called ‘Limit To Your Love.’ It’s a live rip from his set, so it’s not the best quality, but this song is sick! I was completely shocked when he dropped this track and so was everyone else at Ultra. Artists went all out experimenting with different styles at this event. If you missed Kaskade’s remix of Skrillex’s song ‘Scary Monsters & Nice Sprites,’ be sure to check that out too; I threw in some live footage in the post. In the mean time, turn up your speakers and enjoy this remix!