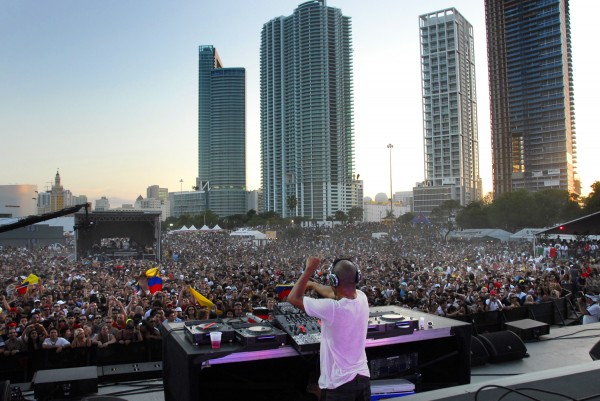 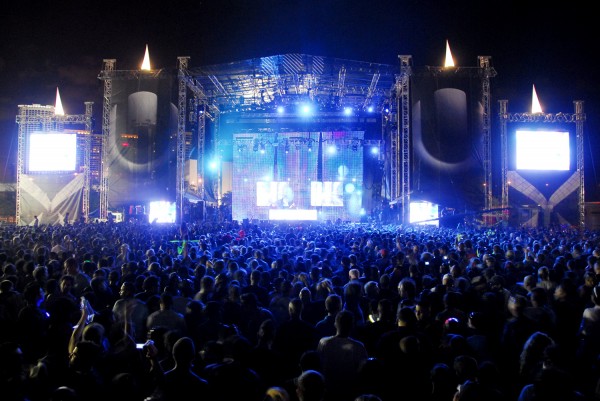 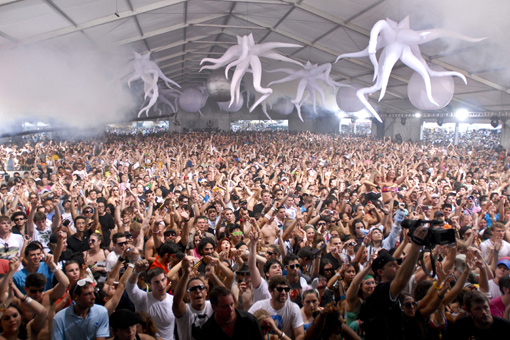 If you, like many of my friends, are still debating whether or not you want to fly all the way to Miami for Ultra Music Festival 2011, stop debating and buy your tickets now! Watch the teaser video and the video of Tiesto vs. Diplo at the end of this post and please let me know if it doesn’t persuade you to change your mind about going. Ticket prices have already gone up twice and they’ll keep rising as more phases of the lineup come out. Unfortunately, the closer music festival for those of us on the West Coast, Coachella, has already sold out and ticket prices are ridiculously high. If you want to see all the artists you would be missing at Coachella, buy your Ultra ticket and fly to Miami because almost EVERYONE + more will be performing at Ultra. Not only has UMF been awarded ‘Best Music Event’ the past 5 years, it’s in Miami Beach, FL during Spring Break!

As the world’s most famous outdoor electronic music event, UMF has won “Best Music Event” by the International Dance Music Awards (IDMA) from 2005 – 2010, “Best International Dance Music Festival” by the Ibiza DJ Awards in 2008 and “Best Festival” by the Village Voice Media New Times consecutively five years running from 2005 through 2009. Originally created as a pure EDM (electronic dance music) festival in 1999, UMF has grown through the years to present not only the genre’s hottest, biggest and best headline artists (The Prodigy, The Chemical Brothers, Tiësto, deadmau5, David Guetta, Underworld, Moby, Fatboy Slim, Carl Cox, Paul van Dyk, Armin Van Buuren, Erick Morillo, and Paul Oakenfold, to name a few), but also crossover headline bands that incorporate EDM elements in their music and have a history or new beginning in the EDM community and culture (The Cure, The Killers, The Black Eyed Peas, Santogold, The Ting Tings, The Bravery). In 2010, UMF was recognized as the fourth Top Grossing Concert by Pollstar’s mid-year issue and saw more than 100,000 attendees coming from 68 countries and territories and all 50 U.S. states and Puerto Rico. In addition to the annual Miami festival, UMF continues expanding internationally this year with UMF Ibiza and UMF Brasil in Sao Paulo on November 6. The sold-out festival featured Fatboy Slim, Carl Cox, Moby, Above & Beyond and more. In 2010, UMF had its most successful year with two sold-out days drawing over 100,000 people, featuring more than 350 international leading electronic music performers, DJs and cutting-edge bands alongside Miami regional artists. With the continued support of the biggest artists in the world, UMF is leading the charge of what’s hot in live music for North American festivals as the first major U.S. festival of the year.