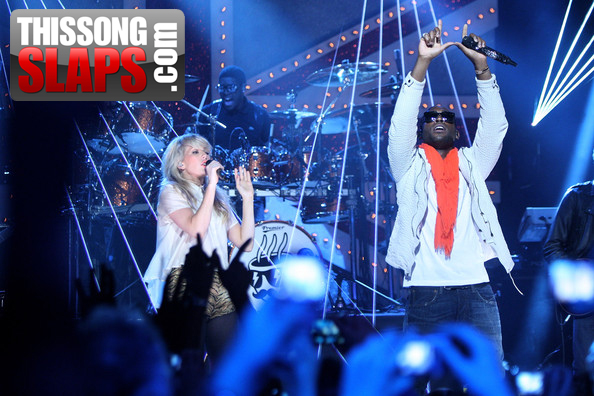 I’m proud to announce that The Daily Dose has reached double digits with #10 coming at you right now! Today’s dose is a BANGER drum n bass dubstep remix coming from Bare Noize who remixed Tinie Tempah’s new hit ‘Wonderman’ featuring Ellie Goulding. Tinie Tempah and Ellie Goulding performed ‘Wonderman’ at the BRIT Awards launch, where he nominated across four different award categories including the British Breakthrough Artist, British Single for Pass Out, British Male Solo Artist and the Mastercard British Album of the Year. Clearly, Tinie has earned his titled of the most popular artist in British music right now. The original track is cool, but this is The Daily Dose, so you know there’s going to be some bass coming along with it. The UK trio Bare Noize, consisting of James Dent, Daniel Brown & Ollie Pile, did an awesome job blending this track with some HEAVY BASS. Turn up your speakers and enjoy today’s dose!