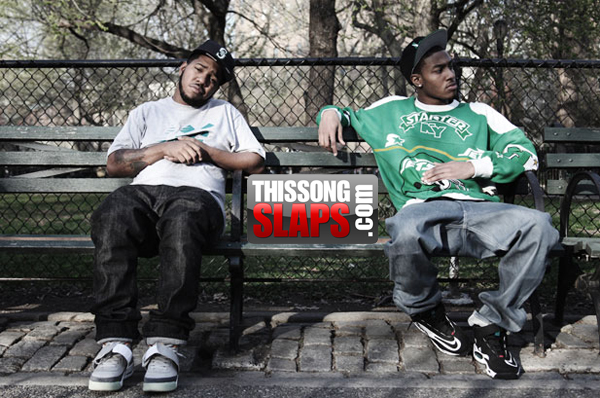 Here’s the FIRST single released from The Cool Kids called ‘Bundle Up,’ which was released just a couple hours ago. The Cool Kids, coming out of the Chicago area, is the duo of Mikey Rocks aka Antoine Reed and Chuck Inglish aka Evan Ingersoll. This track is the first track off of the upcoming debut album, ‘When Fish Ride Bicycles,’ that was supposed to be released way back in 2008. The album is expected to drop this sometime soon this Spring so watch out for that. ‘Bundle Up’ has a sick beat with some HEAVY bass that has the potential to blow your speakers or eardrums out. Turn up your bass because THIS SONG SLAPS!

Purchase all The Cool Kid’s music on iTunes Here