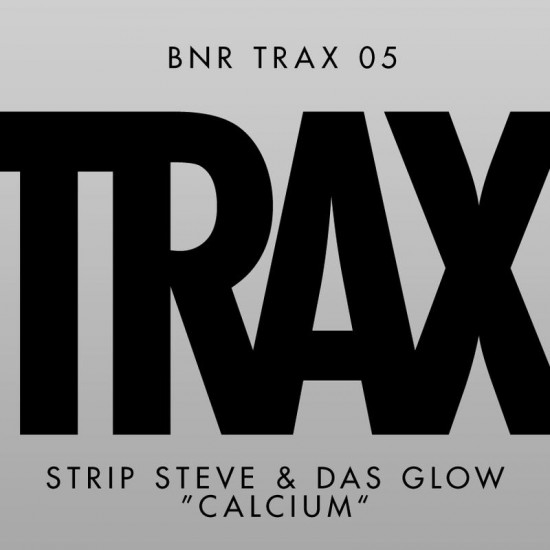 Here’s a new release called Calcium coming from the French producers Das Glow & Strip Steve. Calcium was released a couple days ago under Boys Noize’s new sub label called Trax. There was a ton of hype about this track before the release, but when it dropped some people were disappointed with the end result. I think Das Glow & Strip Steve did a great job with Calcium. Although the track is very minimal, I would still consider it a banger with tons of potential for DJs to remix. Turn up your speakers and enjoy!