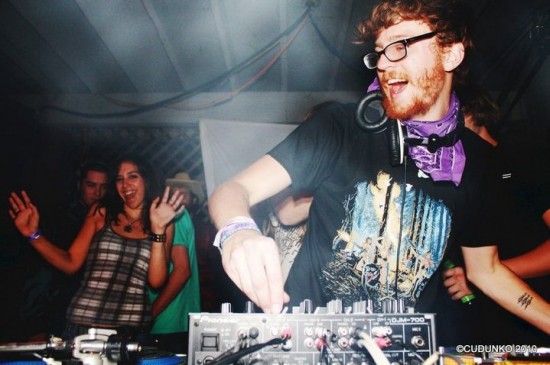 Dreaming about California? I know Minnesota isn’t. Don’t let the name fool you, Minnesota is a DJ and producer from Santa Cruz, California. This dude has been blowing up Soundcloud with free tracks being released left and right. Minnesota started spinning hip hop music but has now moved to spinning dubstep and glitch. This is Minnesota’s remix of The Mamas & The Papas’ song called California Dreamin’. I know everybody has heard this song at one time or another, but this is completely different from whatever you heard. Turn up you bass for this one! 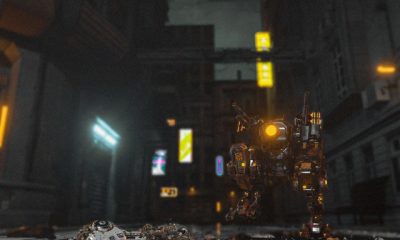