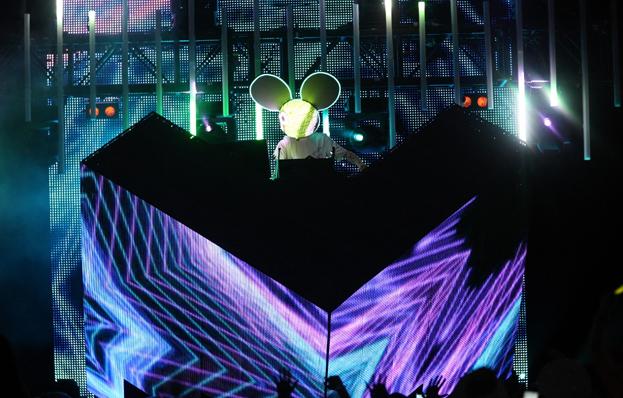 Deadmau5 has done it again. Right after he released the full version of Sofi Needs A Ladder, he released Right This Moment. A snippet of the song premiered on Pete Tong’s show a couple days ago. I’ve seen other versions called Right This Second. So it’s one of the two names haha. I was waiting for a downloadable version to come out and I finally found it. This is the best quality track that’s available right now. Hopefully it will hold everyone over until the final track is released. The build up for this song is crazy and the beat is super sick. This track has more bass than the usual Mau5 tracks. Turn your speakers and enjoy!